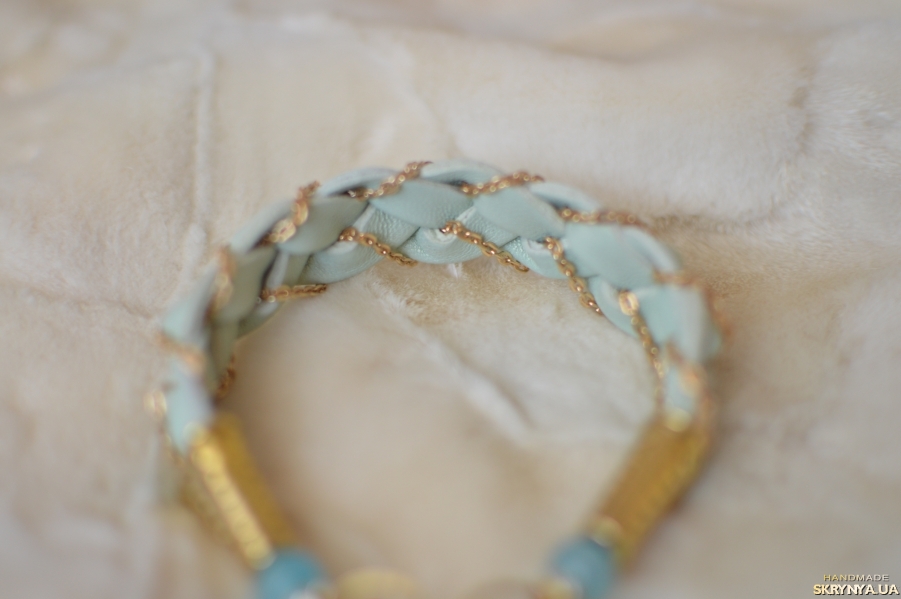 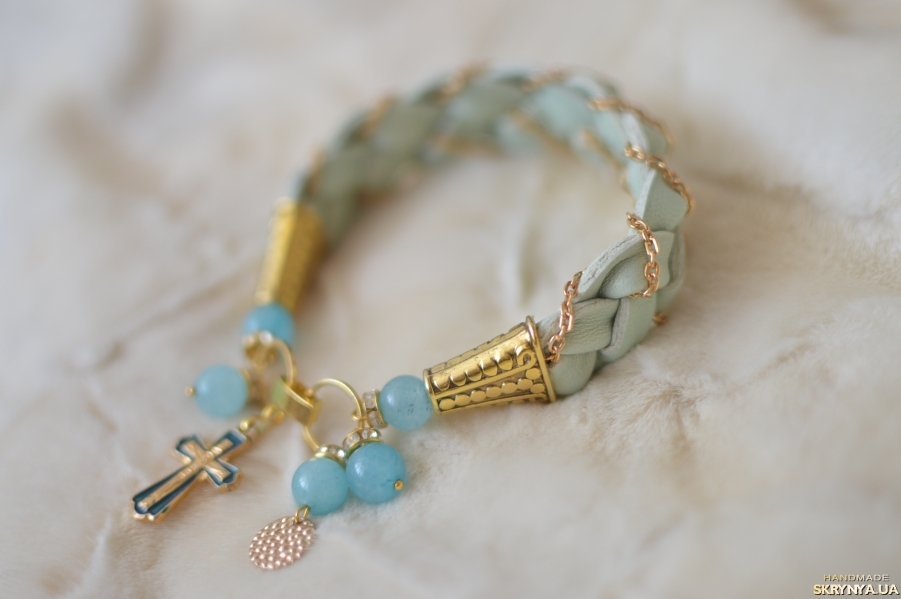 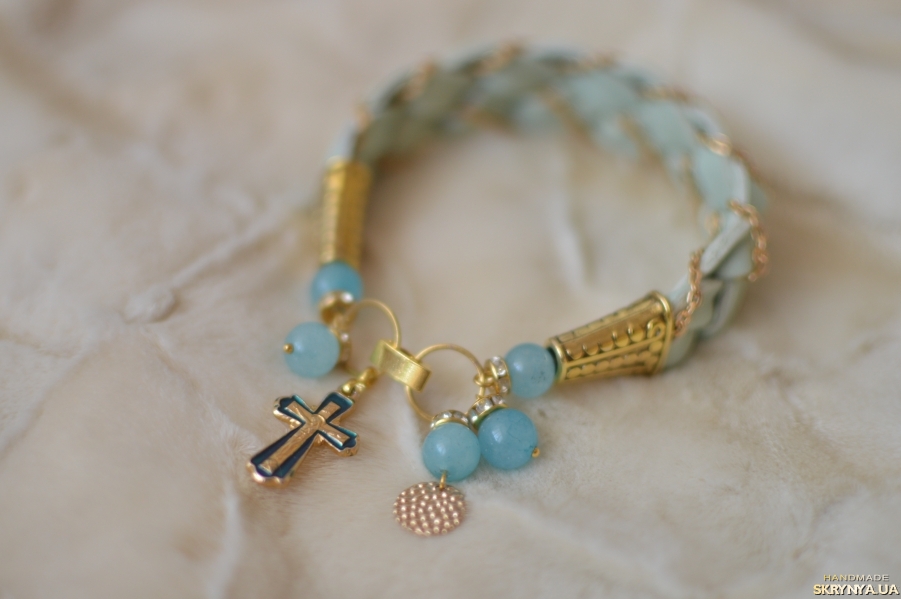 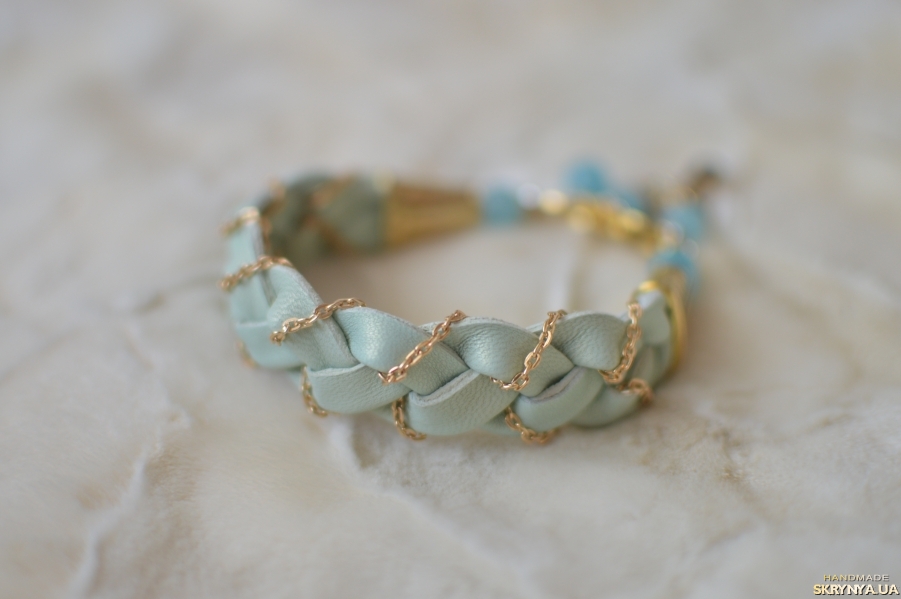 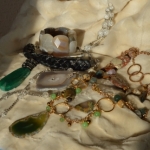 According to one version, Amazonite got its name in honor of the famous Amazon River, according to another version, the name is associated with the Amazons - the legendary beauties and warriors.

Amazonite has been a symbol of female beauty and independence since ancient times. Women′s jewelry made of amazonite is found during excavations of Scythian barrows. The Amazonian stone was worn by both the American Indians and the ancient Egyptians - in the tomb of Pharaoh Tutankhamun, many amulets, rings and beads made of amazonite, set in silver, were found.

Almost everyone can wear Amazonite, astrologically, the mineral is associated with the Moon and suits all signs of the zodiac. Works especially well with Libra, Gemini and Aquarius. The mineral also has a great influence on representatives of such zodiac signs as Aries, Cancer, Taurus, Scorpio. The stone helps to endure all the vicissitudes of fate, to defeat competitors in business, to get along with all family members.

Interestingly, amazonite is suitable not only for active and independent girls, but also for ladies with the opposite character - calm, gentle and affectionate, who are the traditional keepers of the hearth.
Specifications:
Back to top