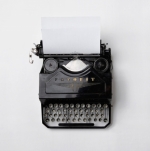 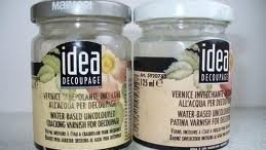 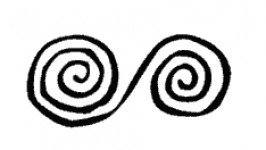 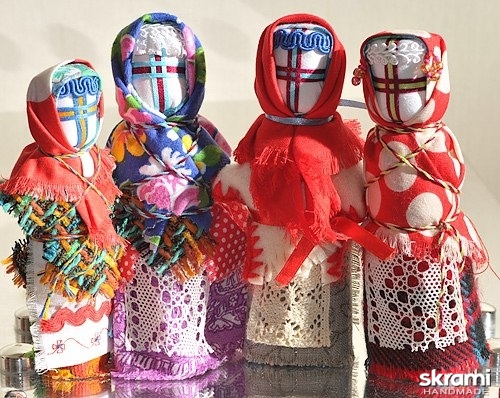 Nowadays a handmade ragdoll is a gift souvenir or a toy with local flavor but it had a much deeper sacral meaning for our ancestors. Thousands years ago it was a magical ritual attribute in many primitive cultures. It was used to call rain and grow a good harvest in the agrarian cult.

According to past beliefs, the doll connected the alive with the dead as it had the spirit of the ancestors. That is why they didn’t have names so that they were not disturbed, and no faces so that evil forces could not enter them. There was an embroidered cross with colorful threads instead of face - a solar pagan sign that was overgrown with other meanings with the rise of Christianity. Then the folk doll began to personify the God’s Mother.

It is noteworthy that the traditional ragdolls are mainly female, and as a rule, they were created by women also. It is connected with the symbolism of fertility and procreation. The girls learned to create it from their mothers, and then passed it on to their daughters, it was passed from generation to generation, as a family talisman.

There are three types of dolls: baby, bride and keeper. A doll in the shape of a baby was put at the cradle to the child to protect his sleep. Also, the soaked or chewed bread was put in it and given to the child as a soother. The richly decorated bride-doll was given to the girls with the dowry. Beregina was called out to protect family’s happiness and well-being. She was generously filled with grain and coins - so that there would always be wealth in the house. 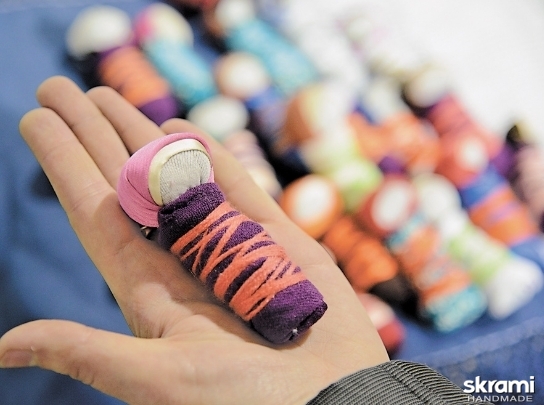 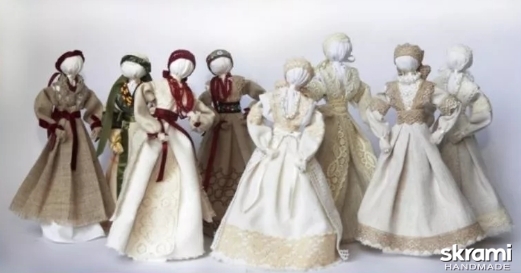 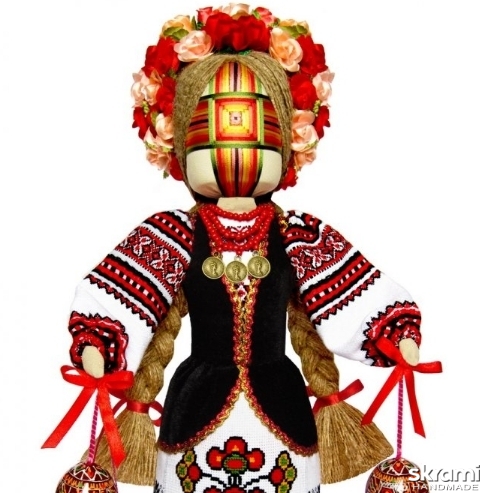 Now the updating of these neo-pagan and Christian meanings is gaining popularity. Such a handmade gift can become both the subject of decor, a children′s toy with great creative potential, an attribute of ethnic identity, and a symbolic talisman from charm, a happy amulet, and it is full of kind energy.

Traditionally the doll is not sewn, but wound from flax, cotton, wool and other natural materials - this process is called ′wrapping.′ It should not be very similar to a real person that is why its shape is cruciate. It is filled with dry herbs, straw, grain, tree branches and is decorated with colored ribbons, atlas, silk, hand embroidery and beads.

Sometimes modern craftsmen make a male doll for the female doll - such a puppet duet is considered a wedding attribute and symbolizes mutual love and family hearth. 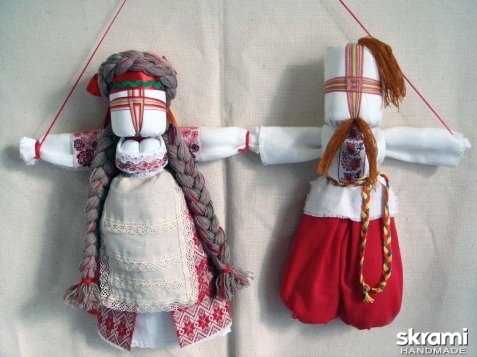